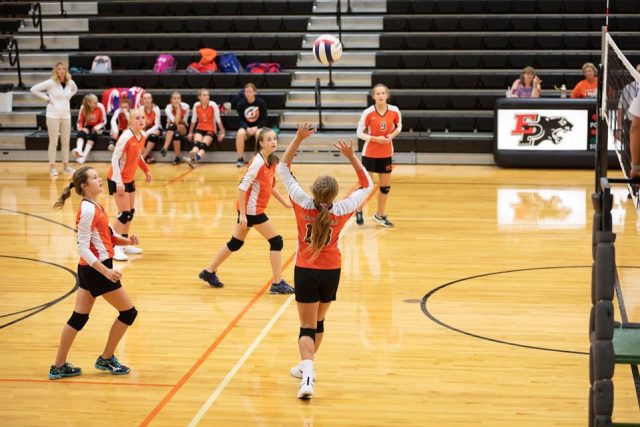 The PLT Prophets took on the Morrison Colts on Thursday in Morrison.

Avery Olinger had 8 service points in the first set. Sibley had 9 in the second set with Kennedy Buck adding 5.

In the second set Morrison after being down came back with a furry and Prophets found themselves down 17-18. It was a back and forth battle to the end with Morrison taking a 21-20 lead. The Prophets came back with Raegan Sibley scoring the final two points for the Prophet win.