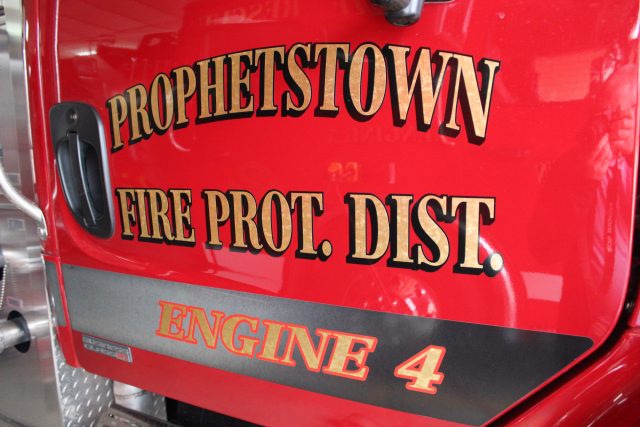 During their July district meeting it was announced that the Prophetstown Fire Protection District had received a $1,000 memorial donation from the family and friends of Arlyn Bush.

The district’s ambulance service received a $500 donation from the family with service administrator Julie Pope saying the donation will be used for training and community resources.

Bush, a Prophetstown resident, died in a tragic accident in May.