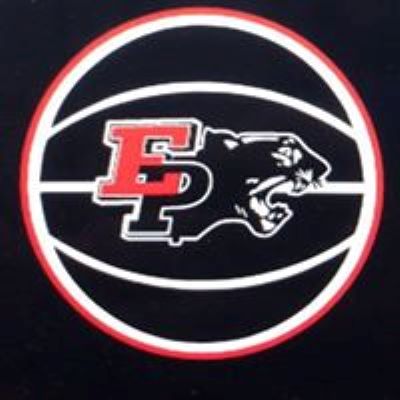 The EP boys varsity defeated Mercer County Wednesday night 62-53 to even their Orion Tourney record at 1-1.

The Panthers played a solid game on both ends of the court to gain the confidence boosting win. Ben Lanz’s 3-point shot at the buzzer provided EP with a 15-10 lead at the end of one quarter. The second quarter remained close as the Panther defense took numerous charges to hold the athletic Golden Eagles offense in check. The Panthers led 24-21 at halftime.

Both teams shot the ball well in the third frame and Conner Sibley’s 3-pointer gave EP it first double digit lead of the game with 1:47 left in the quarter. 3-point shots from Kolby Franks and Caleb Naftzger and a couple of strong drives to the basket by Sibley pushed the lead to 13 with 4 minutes remaining.

Patience on offense helped the Panthers close out the contest without being threatened. EP shot the ball very well as they hit eight 3-pointers during the contest.

Sibley led the scoring with 21 points. He was joined in double figures by Naftzger with14 and Franks with 10.

The Panthers resume tourney play Friday at 6 versus Ridgewood.