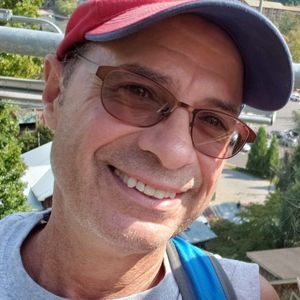 Tim was born on February 16, 1957 in Michigan City, Ind. the son of Theodore and Lois (Beaver) Dietrich. He married Norma Dugosh on May 9, 2005 in Las Vegas, Nev. Tim was employed with Frito Lays for over 30 years retiring in 2019. He was an avid Chicago Cubs, Bears, Bulls, Blackhawks sports fan and enjoyed playing golf. Norma and he loved to travel and took several trips over the years.

He was preceded in death by his parents; two brothers, Ted and Terry Dietrich.

Celebration of Life will be held at a later date. Cremation rites have been accorded. Arrangements were completed by the McDonald Funeral Home in Prophetstown.

Online condolences may be sent to www.mcdonaldfuneralhomes.com