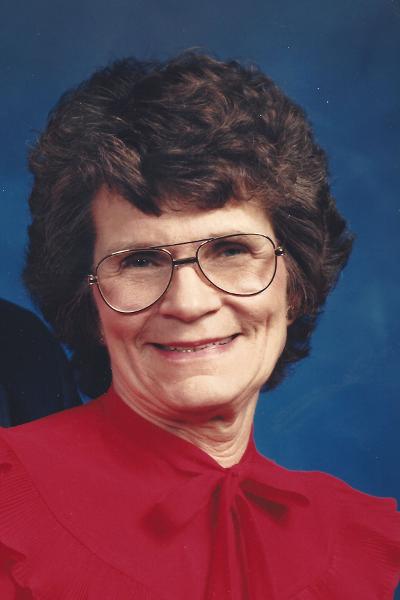 Shirley and Bill Sharer did most everything together and hated to be apart. Shirley’s death on Nov. 18, 2020, three days after her husband’s, stamped a poetic ending onto their 70-year marriage.

They married on Dec. 9, 1949 at Leon United Methodist Church in rural Prophetstown. Their marriage was a monument to love’s ability to sustain a couple sharing a journey that took them from teenagers to the retirement home.

Shirley wanted children no matter the cost nor amount of work it would take to raise them. Her success at making her four children feel loved has echoed through three generations of descendants, who are mourning her passing in Sterling at age 90.

Shirley, who graduated from Prophetstown High School in 1948, was a woman of faith, serving the Leon United Methodist Church for more than 50 years as the Sunday School music teacher. She was a prolific cooker of family meals, often using vegetables she grew herself in an oversized garden on the 40-acre farmstead along Perkins Road in rural Prophetstown where she and Bill lived from 1959 to 2013. She canned or froze surplus vegetables. Her strawberry jam won’t be forgotten.

Shirley was a sender and receiver of many cards for all occasions. Those on her Christmas list were spoiled by her generosity. Those giving her gifts were effusively thanked and told “you shouldn’t have.” She was especially grateful for the work done by caregivers.

Of all the holidays, April Fool’s Day was her favorite judging by the amount of string she annually baked into Bill’s pancakes. Shirley was thrifty, hard-working, extroverted, and, pound-for-pound, among the strongest women around. Her kind heart took it hard when visitors had to depart, an event that often left her in tears.

For many years Shirley worked the 11 p.m. to 7 a.m. shift at Morrison Hospital as a nurse’s aide. Other employment stops included the Eclipse Lawnmower Company and Penberthy, both in Prophetstown. Her limited spare time was often spent assisting her children with school, 4-H and Boy Scout projects. Her children’s athletic careers demanded she spend untold hours cleaning uniforms.

Shirley’s hobbies included crossword puzzles, collecting porcelain chickens, savoring coffee, phoning friends and enjoying the company of pet dogs. She often hosted grandchildren for week-long stays during which they perfected the making of mud pies behind the barn.

Shirley’s repertoire of favorite sayings included gems such as “she is as nice as she can be,” “she wouldn’t know me from a load of hay,” “bless her pea-picking heart,” and “whoa Blill.” Blill, it turns out, was her father’s plow horse.

Due to the COVID-19 pandemic, there will be no visitation. Private funeral services for Shirley and Bill will be on their 71st wedding anniversary Dec. 9, 2020. A private interment will be at Leon Cemetery.

In lieu of flowers, the family requests that memorials be given to the Leon United Methodist Church in care of the Bosma-Gibson Funeral Home, 320 Lafayette St., Prophetstown, IL 61277.