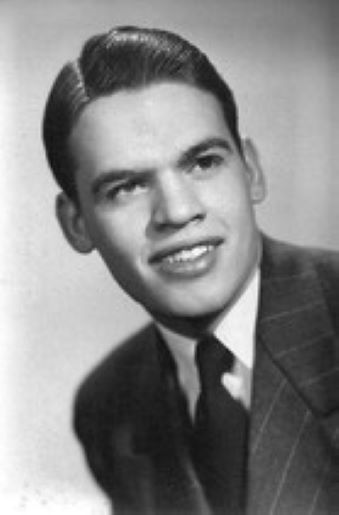 Richard (Dick) Bradley was born December 16, 1930, in Morrison Illinois, to Louis and Mable Matthew Bradley. He was reared and educated in Morrison schools. He married Mary Thiakos on December 21, 1951.

Dick was a member of the United Methodist Church in Prophetstown. He is a Korean Vet, was active in scouting since 1943, an avid wrestling fan, score keeper, and supporter. He was a member of Outaga camping club (NCHA – National Campers Hikers Association) and a volunteer for the Prophetstown ambulance service. He was a proud member of Prophetstown American Legion Post #522 and this past Veterans Day he received a Certificate of Congressional Recognition from the U.S. House of Representatives presented by U.S. Congressman Van Taylor at an event hosted by the retirement community where he lived five days prior to his passing.

He was preceded in death by his wife, son, 2 brothers, 1 sister, and both parents.

*A note from son Lyle

I wanted everyone know that Dad’s final resting place will be next to mom and my brother at Riverside Cemetery, Prophetstown IL. in the town he so loved. there will be a gravesite service with a luncheon at the United Methodist Church in Prophetstown on Saturday, January 22, 2022.

I am setting up a memorial fund at Farmers National Bank to have a bench or an additional sitting table (I believe there is one now) near or at the park.

If anyone has pictures and if I have not set up the uploading of photos properly for you to add them to the web site, you can text or email me @ 214-995-1138, US mail to Lyle Bradley 2214 Lawnmeadow Dr. Richardson, TX 75080 or email to lylebrad@gmail.com.

Dad gave me the Gift of Gab, but he was the King of talking to anyone – whether he just met you or a life time friend. Please more than anything else, post or send your stories, because he loved you all.