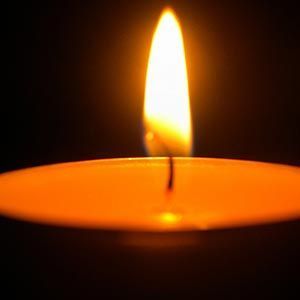 A graveside service at Lyndon Township Cemetery in Lyndon, IL, will be held at 10:30 AM Wednesday, October 9, 2019 with Mr. Ken Renkes officiating. There will be no visitation. The Bosma-Gibson Funeral Home in Prophetstown, IL, is in charge of arrangements. A memorial has been established to Rock River Hospice and Home.

Opal was born August 10, 1936, in Greenville Township, IL, to Alfred A. and Dollie J. (Johnson) Jensen. She was educated in the New Bedford, IL, schools. Opal married Robert L. Kuelper in 1956. She later married Wesley C. Smith in 1975. Opal worked at General Electric in Morrison, IL. She along with her husband Wesley owned and operated the Owl Tap in Lyndon. Opal enjoyed fishing.

She was preceded in death by her parents; a daughter-in-law, Peggy Kuelper; one sister, Lorena Wallace; five brothers, Willard, Roger, Leonard “Benny”, Harley, and Bobby Jensen.

To send flowers or a remembrance gift to the family of Opal M. Smith, please visit our Tribute Store.