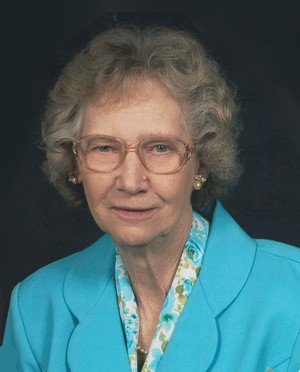 Lena was born February 9, 1929, in Rose Hill, VA to Lee Vivian and Ada (Wilson) Ingle. She was a 1948 graduate of Thomas Walker High School in Rose Hill. On July 15, 1952 she married Edward W. Payne in Sterling, IL. He died on July 21, 1981. Lena, along with her husband Ed, owned and operated Payne’s Grocery in Fenton for 60 plus years. She was also the Fenton Post Master for 25 years. She was actively involved in the Fenton United Methodist Church and was a member of the Homemaker’s Extension for many years. She also served on the board of Resthave Home in Morrison for six years. Lena enjoyed reading and embroidering. She was an excellent cook who loved to cook and bake for family and friends. She loved her family with her whole heart. She was always willing to serve others, whether it was her family, friends, neighbors or strangers.

She was preceded in death by her parents; her husband, Ed; two sisters, Velma Stuart and Cathrine Mackey; two brothers, Lee Ingle Jr. and Hershall Ingle.