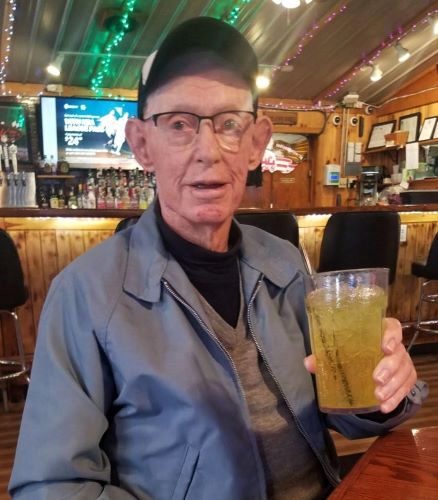 George was born on November 23, 1921 in Morrison, the son of George and Nellie (Port) Taylor Sr. He married Jeane Thicksten on December 24, 1941. She predeceased him in December of 2005. George was a lifelong member of Advent Christian Church in Prophetstown. He was an avid golfer, even earning two holes-in-one in his 70’s and 80’s.

George was preceded in death by his parents; wife; one son, Paul Taylor; and several siblings.

No services will be held. In honor of George’s wishes, his body was donated to medical science. Cremation rites will be accorded following his gift of study.

Online condolences may be made at www.mcdonaldfuneralhomes.com