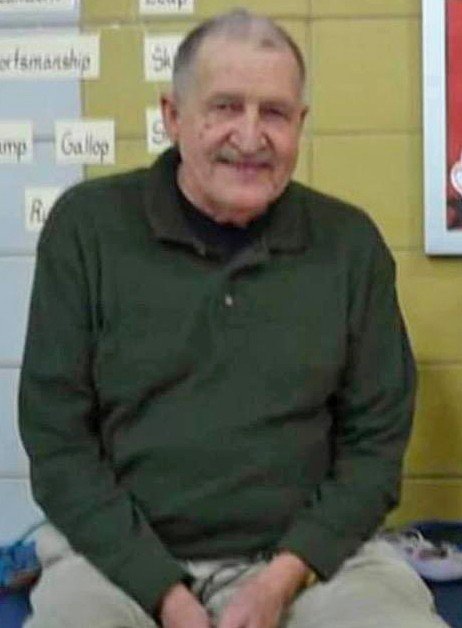 He was born September 14, 1939 in Geneseo, IL, the son of the late Frank and Ruth Schehl of Prophetstown, IL. He graduated from Prophetstown High School in 1957 and later, Catonsville Community College in 1974 and Towson State University in 1979.

After his service in the Air Force in 1962, he took a job as an engineer at Bendix Field Engineering in Columbia, Md., where he worked for 36 years, retiring in 1999 as Assistant Director, Operations. During his time at Bendix he successfully ran several government programs and traveled to many sites all around the world, including Germany, Taiwan, Israel, along with many U.S. locations, including California, Alaska, Florida and New York. He was responsible for winning the $100M+ Marine Corps Prepositioning Program in Jacksonville, FL. for Bendix, which is still in successful operation today.

He was a member of American Legion Post #223 in Sykesville and a member of the Free State Corvette Club. In retirement, he enjoyed college football and basketball, his Corvette, golf and his two grandkids, Garrett Schehl and Anna Yetman whom he adored.

Visitation is at Haight Funeral Home in Eldersburg, Md., Thursday, February 13th from 6-8pm. In lieu of flowers, please donate to any military veterans’ organization of your choice