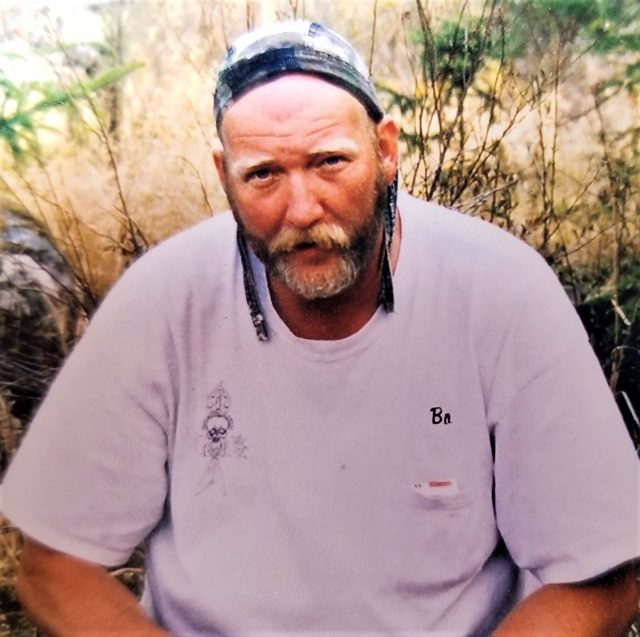 Dale “Bo” Allen Wiersema, 64, passed away after a very short battle with metastatic melanoma of the brain, on Sunday, September 27, 2020 at his residence in Glen, Minnesota.

Dale “Bo” worked for many years in farming, construction, asbestos abetment and resort caretaking. He was a real “Jack of all Trades”. Bo loved to garden, fish, camp, doing woodwork, doing things with his granddaughter, Mykaela Emily and listening to his favorite, John Prine. He always had a big bear hug for you and a great joke to share. He was kind and welcomed everyone.

Dale “Bo” is also survived by many aunts, uncles, in-laws, his Festivus family and dear friends.

He is preceded in death by his mother, Rosemary Wiersema and his grandparents.

Due to the present COVID-19 situation and coming winter, a memorial service to celebrate Bo’s life will be held in the spring. We will all be able to celebrate Dale “Bo’s” life the way he would have wanted.