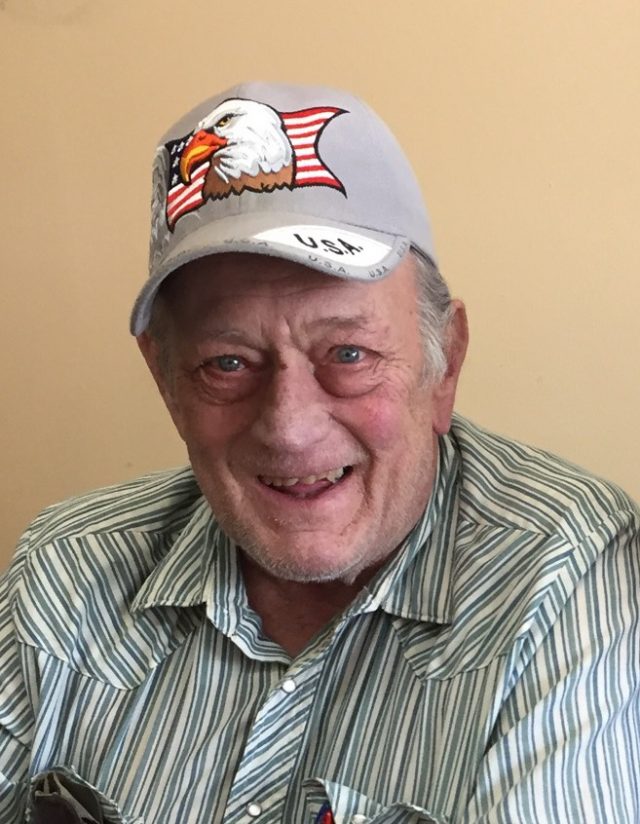 Cremation rites have been accorded. A Celebration of Life will be held from 5 – 7 pm Friday June 21, 2019 at the Hanson-Kennedy Post #1079 American Legion in Albany, IL. Interment will be in the Erie Cemetery in Erie, IL. The Fulton Chapel of the Bosma-Renkes Funeral Home assisted the family with arrangements. A memorial has been established to the Hanson-Kennedy Albany Post #1079 American Legion.

Cliff was born June 21, 1939, in Morrison, IL, to Kennard R. and Ellen L. (Peterson) Thomas. He was educated in the Newton Township Grade School and was a graduate of Erie High School. He then received his Bachelor’s Degree in Agriculture from the University of Illinois in Champaign, IL. Cliff served in the U.S. Air Force during the Vietnam War. Cliff was a flight instructor at Rusk Aviation in Kankakee, IL and later was employed as an insurance adjuster. Cliff was a member and past commander of the Hanson-Kennedy Albany Post #1079 American Legion. He enjoyed all aspects of aviation and also enjoyed woodworking and bowling.

He was preceded in death by his parents and a brother-in-law, William F. Lamp.