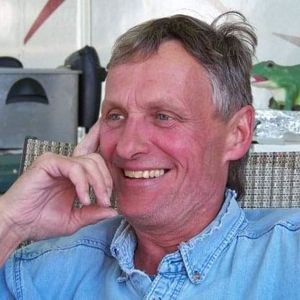 Brent D. Oncken, 66, of Lyndon left to be with the Lord on Thursday, November 19, 2020 at Unity Point Health Trinity in Rock Island.

Brent was born on January 13, 1954 in Morrison, the son of Ronald and Lavona (Egert) Oncken, Sr. He married Peggy Dublo in March 2007. Brent was employed as a delivery driver for F.S. He was a member of St. Peter’s Church in Morrison. Brent enjoyed camping and was a diehard Chicago Cubs and Bears fan.

Brent was preceded in death by his maternal and paternal grandparents; father; and one son, Elijah Oncken.

Cremation rites will be accorded. No services will be held.