AroundPtown.com
Home The Public's Voice Letter To The Editor- “Slow Down” 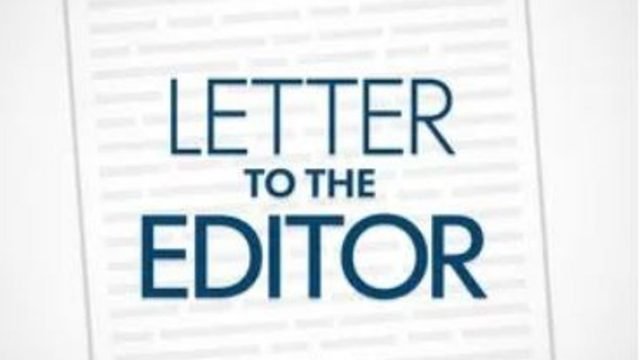 The residents living on Park Avenue between 3rd St and E Railroad Avenue submitted a petition to the Prophetstown City Council and requested that it be discussed during the recent regular meeting on 9/8/20.  The city granted the request and it was discussed after the routine calling of order and pledge of allegiance.

The petition, which had signatures of 14 of the 18 residences located on the block, addressed the safety concern for children and the elderly posed by speeding vehicles that have been observed by residents.  (Note that 4 residences could not be reached when circulating the petition, but it is believed that they would likely also support this petition.)

The city council discussed how 30 mph seemed to be fast for a residential street, and that a couple of the council members and the mayor drove down Park Avenue prior to the meeting to check it out.

Suggestions by the council members were to possibly install signage to alert drivers to slow down, that children play there.  Other ideas were to observe the street and issue tickets as applicable. Residents suggested in lieu of speed bumps, placing the city’s solar power radar detector to alert drivers of their speed, however, the council members noted that a new bracket to mount it would cost $250. Residents offered to fund raise to pay this cost.

Maybe it is time to have a city-wide conversation, since there may be other blocks that have a higher incidence of speeding.  And, maybe it’s time to consider lowering the speed limit to 25 on some or all residential streets in town.  What do you think?