AroundPtown.com
Home Around Town Illinois Small Businesses Are Poised To Endure The Pandemic 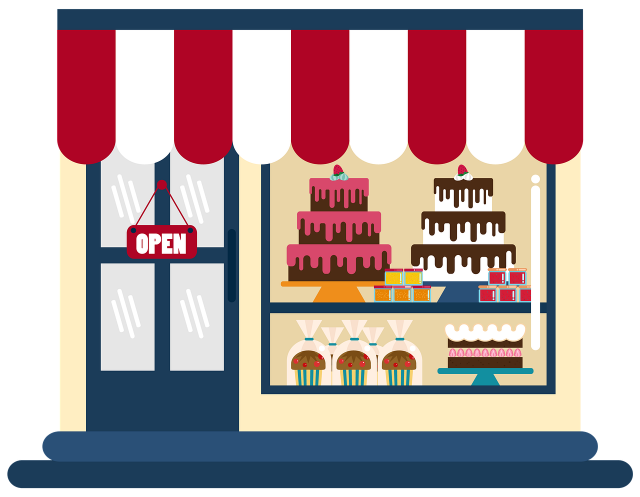 
As is the case throughout most of the country, Illinois has seen a lot of small businesses struggling mightily with the challenges of COVID-19. While some of those small businesses are dealing with permanent consequences though, the broader outlook for small business in Illinois remains stronger than what some might expect. A favorable climate for new companies, coupled with support measures for existing ones that are struggling, should mean that the state’s small business economy endures the pandemic.

A Good State For New Businesses

In times like those we’ve lived through in 2020, states with sound infrastructure for new businesses are likely to have a leg up in weathering the storm. And while Illinois may not quite be the startup hub some of its coastal counterparts can claim to be, it is a state that appeals to founders.

This is in part because of the funding situation in the state. As was illuminated in in a recent article about funding for startups, Illinois actually collected 64 VC funding deals totaling $703 million in the third quarter of this year (when funding overall is understandably down). By comparison, other midwestern states lagged significantly behind. Minnesota saw 30 deals for $668 million, and Wisconsin came in at less than $100 million. These numbers speak to the idea that already, emerging companies (some of which fall into the small business category) are securing more funding in Illinois than in some nearby states.

On a more fundamental level, the state’s policy toward new businesses also makes it easy for people to set up their own companies in a hassle-free manner. Forming an LLC online in Illinois can take less than a day to do, and relatively little effort — with the entire task consisting of only a few forms and small decisions. Plenty of other states actually have similar methods for LLC formation, but few if any can claim to simplify things more than Illinois. This means that people seeking to start new small businesses and now dealing with all of the challenges of the pandemic (on top of the difficulty of launching a business in general) essentially have one less thing to worry about.

While the points above speak to the conditions in place for the emergence of new businesses, Illinois has also taken a variety of steps to help protect and preserve the companies that make up the existing small business economy. Most notable among these was the awarding of emergency grants to companies facing particular difficulty. The Illinois DCEO, alongside Governor Pritzker, have so far directed $46 million toward a total of 2,655 small businesses in 400-plus cities around the state. And this support was described as representing the first $46 million, implying the possibility of more to come.

While it’s difficult at this stage to measure the full impact of assistance like this, there have been some clear benefits in the early going. Most visibly, the grants have been credited with helping to keep Chicago restaurants open, and may just help some of those that were struggling to outlast the pandemic. But even beyond these high-profile examples, $46 million should go a long way toward preserving numerous companies.

The hope is that all of these factors together help to protect and ultimately boost the small business ecosystem throughout Illinois. With help from government grants, we’ll see countless companies surviving when they may otherwise not have. And with a sound infrastructure supporting new business opportunities, signs of growth such as the boutique recently opened in Prophetstown should continue to emerge.