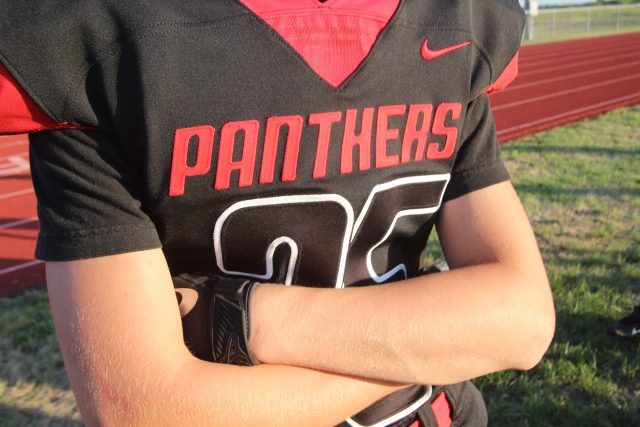 The F/S football Panthers pitched their second straight shut out on Monday as they dominated Riverdale 44-0 at home.

Kolby Franks had a breakout game, throwing for 2 scores and running for 2 more. Defensively the Panthers had 4 takeaways, which eventually led to 4 touchdowns.

Coach Kyle Foster commented,” The offensive and defensive groups came together and realized that, if they play as a collective rather than a group of individuals, they can flourish. It was an amazing game to be a part of.”

The team will host Sherrard next Monday in Erie at 5:30.