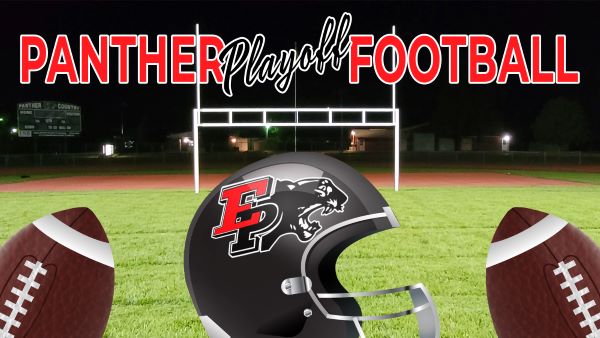 The Clinton Central Comets will bring a 6-3 mark to Erie on Saturday in the first round of the IHSA football playoffs. The Comets, members of the Vermillion Valley (North) Conference tied for second in their conference with a 3-2 record. After dropping their opening game of the season the Comets went on a five-game winning streak before losing two out of their final three.

The Comets are no stranger to the IHSA football playoffs having qualified 18 times since 1998 under current head coach Brian Spooner. In their last playoff appearance Central lost to Rockridge in a first round game in 2018.

Panther head coach Jesse Abbott was pleased with the 5th seed his team received in the northern bracket in Class 2A saying it was higher than what several publications had predicted.

Abbott gave his thoughts after celebrating the announcement with the team on Saturday night.