AroundPtown.com
Home Around Town A Star Is Born (video) 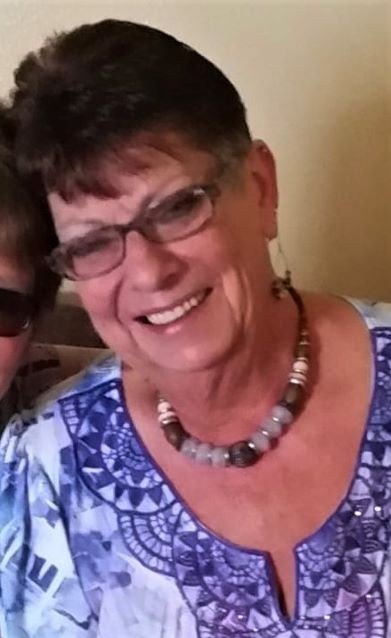 Television stars have been know to moonlight to get away from the stress of stardom. Little did people in the area know that a star has been right in front of them for years and they had no idea

Customers at Shaw’s Marketplace in Prophetstown know her better as the cashier that calls everybody “Baby”. Mary Paxton has been able to keep it quiet until now, but her secret is out and the store may have to enact special crowd control measures for autograph seekers.

Mary, better know as “Grandma” on screen, will being debuting her latest project on WQAD-TV channel 8 this Tuesday before and during the first Presidential Debate.

Michele and Michael Craft owners of Seymour-Memreez, a company located in Davenport, which transfers, slides, photos, and video to digital formats are residents of Prophetstown. They have gotten to know Mary over the years at the grocery store and were able to negotiate a contract with Paxton’s agent to get her to star in their upcoming commercial.

Initial reviews of the commercial have been favorable. “She pulls off a grandma like nobody’s business,” says Aroundptown.com.