You Can Help Document Riverside Cemetery's...

Prophetstown Fourth Fridays Are Back 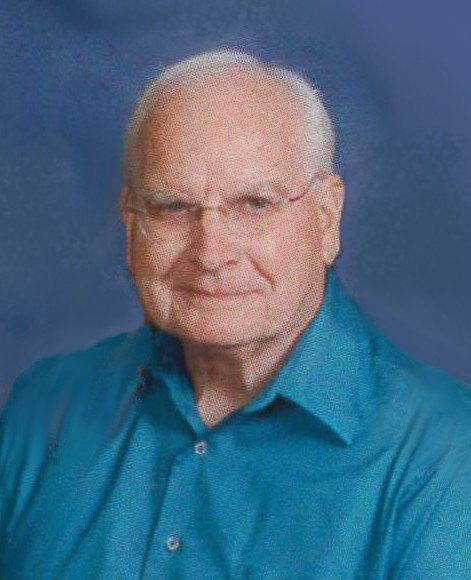 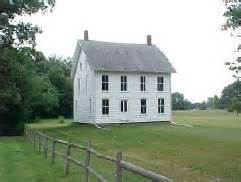 The Prophetstown Area Historical Society will celebrate a Fall Festival on Saturday, September 7, from 1-3 PM at the historic Asa Crook House located at 651 East Third Street in Prophetstown. The event will include: Family Fun for All Ages Games and Prizes Visit from Mr. Asa Crook Native American Flute Music by Dan Eads […] 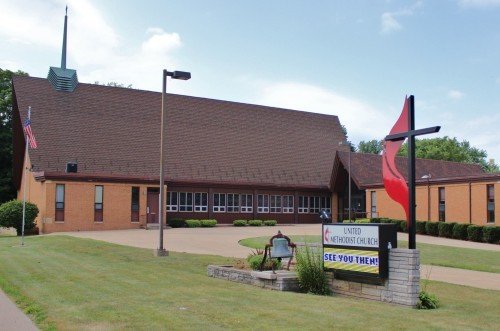 Submitted by Barbara Stewart The Prophetstown United Methodist Church will hold “Rally Sunday” on September 8. A breakfast and fellowship will be held at 9:00 AM followed by Worship at 10:15 AM. The service will be highlighted by children sharing their art projects from Sunday School. 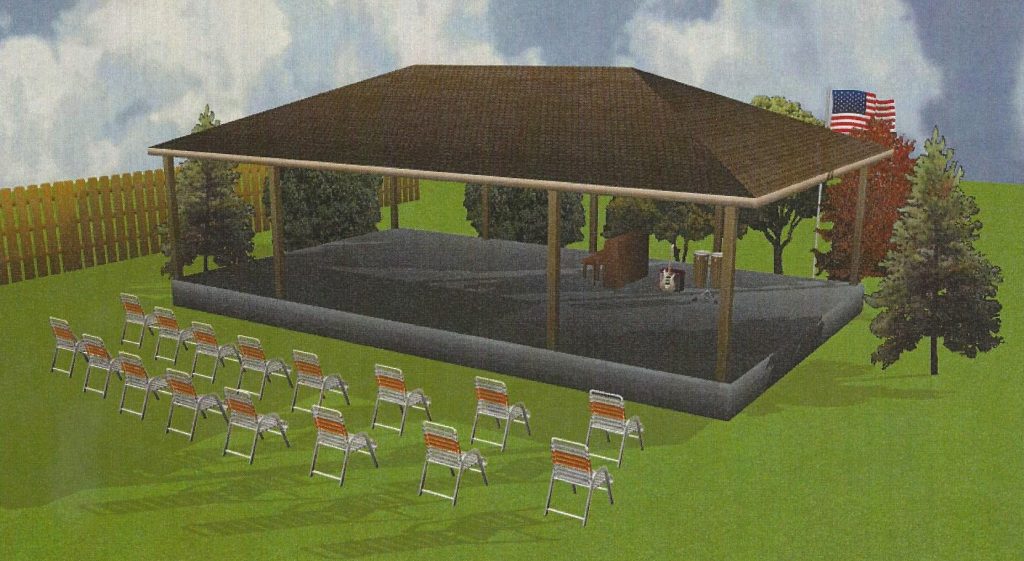 During the August Prophetstown City Council meeting Mayor Steve Swanson announced that a grant to build a roof over the stage in Eclipse Square has been secured. Swanson was contacted last October by IL State Representative Tony McCombie and asked if there was a community project that could use some funding. He responded with the […]

46 was the magic number for the Panthers as five of the six varsity players tied for medalist honors.

We use cookies on our website to give you the most relevant experience by remembering your preferences and repeat visits. By clicking “Accept”, you consent to the use of ALL the cookies.
Do not sell my personal information.
Cookie SettingsAccept
Manage consent

This website uses cookies to improve your experience while you navigate through the website. Out of these, the cookies that are categorized as necessary are stored on your browser as they are essential for the working of basic functionalities of the website. We also use third-party cookies that help us analyze and understand how you use this website. These cookies will be stored in your browser only with your consent. You also have the option to opt-out of these cookies. But opting out of some of these cookies may affect your browsing experience.
Necessary Always Enabled
Necessary cookies are absolutely essential for the website to function properly. These cookies ensure basic functionalities and security features of the website, anonymously.
Functional
Functional cookies help to perform certain functionalities like sharing the content of the website on social media platforms, collect feedbacks, and other third-party features.
Performance
Performance cookies are used to understand and analyze the key performance indexes of the website which helps in delivering a better user experience for the visitors.
Analytics
Analytical cookies are used to understand how visitors interact with the website. These cookies help provide information on metrics the number of visitors, bounce rate, traffic source, etc.
Advertisement
Advertisement cookies are used to provide visitors with relevant ads and marketing campaigns. These cookies track visitors across websites and collect information to provide customized ads.
Others
Other uncategorized cookies are those that are being analyzed and have not been classified into a category as yet.
SAVE & ACCEPT
Menu

News from Your Town

Thank You for Contacting AroundPtown!

We have received your message and will be responding soon.